The Makalu Base Camp Trek offers you off-beaten paths that are relatively quieter and solitary. The toughest and most thrilling route is popular for them who want to explore isolated areas of the Himalayan culture and learn about the ethnic Himalayan lifestyle and culture of people living in high altitudes. The trekking route is famous for its fine-looking scenery of rarest flora and fauna all the way and attention-grabbing views of tallest mountains including Mt. Everest.

The Makalu Base Camp Trek begins from Tumlingtar crossing Makalu Barun National Park, Arun river valley to reach Base Camp (5,250 m). The Barun Valley is a huge protected area under the agreements between the governments of Nepal and China. The region includes 2,330 sq. km of National Park and 830 sq. km of the conservation area in Nepal alone. The Makalu Barun National Park is home to more than 3,000 species of flowering plants, 440 species of birds and about more than 70 species of mammals. Along the trip to Makalu Base Camp, Barun Glacier, the south face of Makalu (8,481 m), Mt Everest, Baruntse (7,129 m), Mt. Kanchenjunga (8,586 m) and Lhotse (8,516 m) and much other Himalayan range would be the attractions. There would be enough time to explore the Lakes and Glaciers around Makalu Base Camp.

The trial route takes you to an altitude of 4,870m at Makalu Base Camp. The trekking route has a little bit of gripping and breathtaking moments so; trekker must not underestimate their protections and safety. People with normal health conditions and having physical fitness are highly encouraged. You can try even without your previous experience of mountain climbing.

When is the best season to Makalu Base Camp Trek?

The preferable season to Makalu Base Camp trek would be in late February to March and September to December. In those days temperature would be moderate and climate would be favorable. The summer season will be not as good as these days have heavy rainfall and route become muddy and slippery.

We will pick up you at Tribhuvan International Airport and take you to our Hotel. We will have brief discussion about our trekking itinerary. 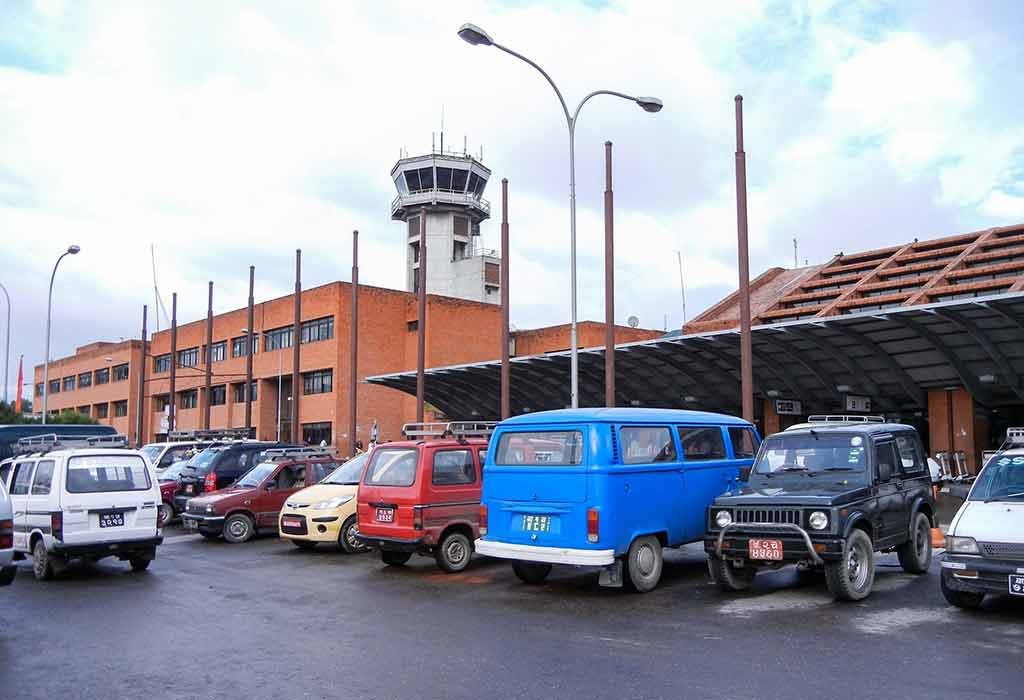 You can visit some UNESCO World Heritage Sites in Kathmandu by our guiding member. Soyambhunath Stupa, Bouddha Stupa, Pasupatinath Temple are some religiously important place to visit in Kathmandu. Later, we will assist you on preparing legal documents required to our trip. 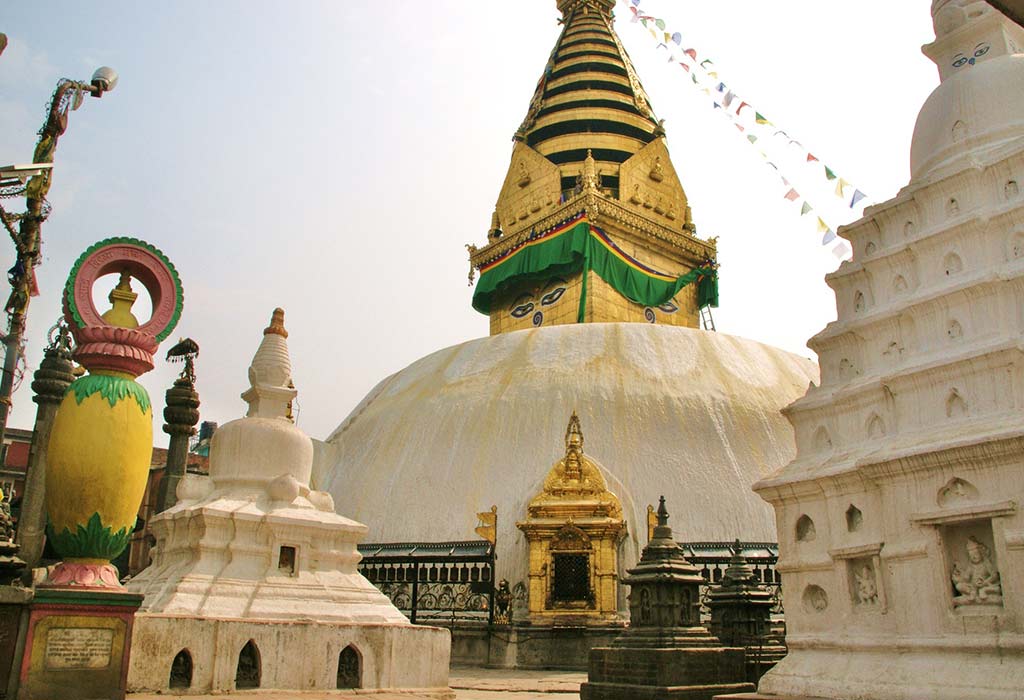 After 50 minutes of flight, we will reach Tumlingtar. Later we start our travelling trail and reach Gurung village of Chilchila in 4 hours.

On the first day of our trekking trial, we trek through Iush forests of Rhododendron and pass some beautiful villages to reach Num.

We will cross wooden bridge on Baru river to enter Makalu Barun Conservation Area. After 7 hours of steady walk we will reach Seduwa and stay overnight in Lodge.

Our trekking trial goes through the bank of river and cross some beautiful lakes. We can see panoramic views of cattle grazing aroung lakes. After trekking of 5 hours, we reach the Sherpa village of Tashigaon.

We climb some stone-stairs and cross attractive lakes and some species like Yaks and Blue Sheep. After 7 hours of our trek we will reach Khongma Danda and home-stay at overnight.

The trail will be rocky and sloppy which leads to glacial valley. You will have great and stunning views of different Himalayan ranges and peaks.

After 6 hours of hiking, we will reach Neha Kharka which is located on a large open grassy plain at an elevation of 3000m.

We will pass through good-looking Rhododendron forests and reach Sherson after 4 to 5 hours of hiking.

After 5 to 6 hours of steady walk, we will be finally at Makalu Base Camp.

Over there we will relish the beauty of the surroundings glaciers and glacial lake and astonishing views of Mt. Everest, Makalu, Lhotse and many others.

Trek Back to Neha Kharka:

We will trek back through sparse forests along the rocky trails to reach back to Neha Kharka.

We will continue our descending back trial and reah to Mumbuk after 5-7 hours of hiking.

We trek back through Shipton La and descend back to Khungbu.

Trek back to Tashi Gaon:

Trek back to Num:

We will pass through several bamboos forest and Rhododendron forests and cross Arun river to exist Makalu Barun Conservation Area.

We can relish the joy of trekking on our last day of trekking by sightseeing the dazzling view of Mt. Makalu (8,481 m).

Fly back to Kathmandu:

We will fly back to Kathmandu and stay at our hotel. You can have body massage and relax the whole day.

One of our representatives will drop you to TIA and can be back to home town.

Me and my friend finished a Makalu trek which was organized by Blue Lake Travel and Tours. It was my second time with them in Nepal. I was very satisfied like the last time. We had a great guide. Trekking was organized professionally. I truly recommend them. 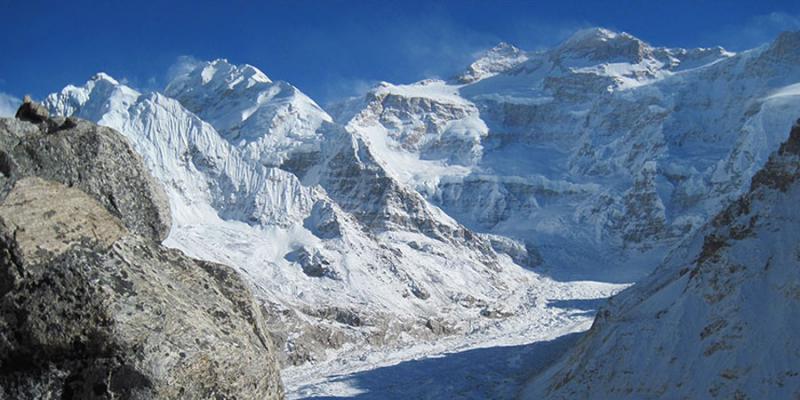 Kanchenjunga trek is less crowed off the beaten trek located in the eastern north part of Nepal on the...