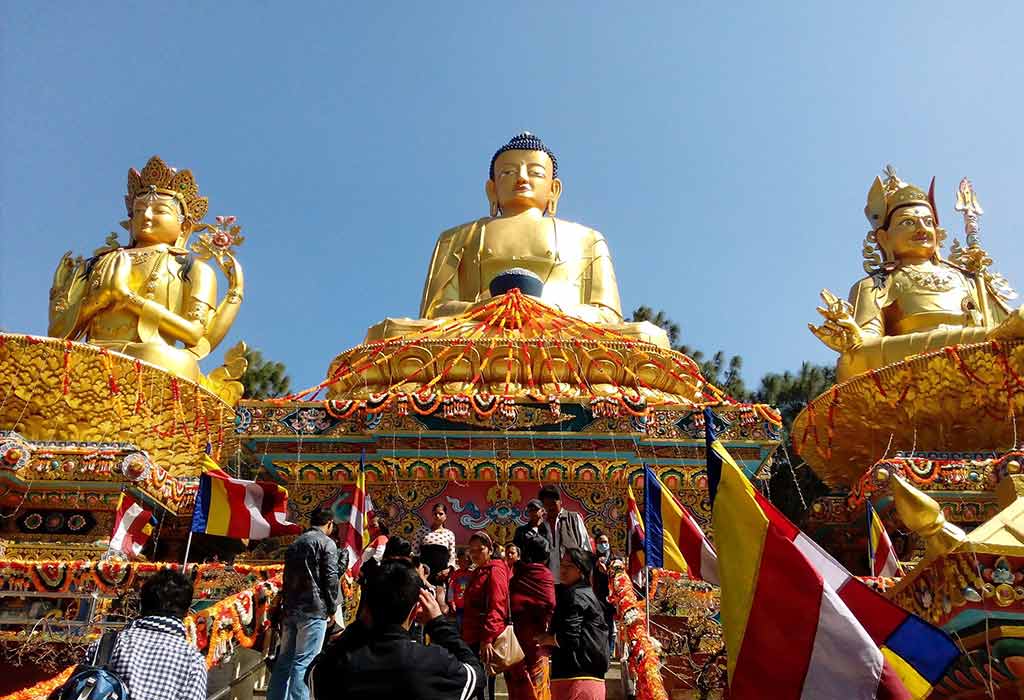 The escalating snow-capped peak of mountains, medieval villages, green valleys, dense forest, terraced farmland, breathtaking lakes, panoramic lakesides, colorful culture and probably the most welcoming people in the world, Nepal is a heaven on earth. The land of Gautam Buddha, Nepal exhibits the architecture and tradition that can take anyone's breath away. Home to eight tallest mountains in the world including the world's tallest alp, Mt. Everest, Nepal is a perfect place for adventure seekers.

The three-city, Kathmandu, Bhaktapur, and Patan still exhibit the past grandeur and glory of Nepal through the architectural expression. It also reflects the artistic knack and the tradition of people. Popularly known as a land of the living goddess, Nepal features a number of distinct and beautiful temples, stupas, and monasteries. Moreover, Kathmandu, the capital of Nepal is known as a 'city of temples'.

Nepal is a linguistically, culturally, ethnically and geographically diverse country. Diversity in our country differs it from other countries making it the best choice for tourist. Nepal has ten monuments inscribed on the UNESCO World Heritage Sites list.

Build-in pagoda style, Hindus considered the Pashupatinath Temple as one of the sacred places. Set on the bank of the Bagmati river, the site comprises inscriptions, images, ashrams, and temples.

Probably 2500 years old monument, Swayambhunath stupa is set atop a hill in the west of Kathmandu city. The structure represents the four elements of water, wind, fire, and earth.

Situated in the outskirt of Kathmandu, Boudhanath is one of the world's largest stupa. It is believed that the monument was constructed around the fifth century.

Located in the heart of Lalitpur, it is home to a number of Buddhist monuments and Hindu temples. The place reflects a newer architecture. Though it's history is still unclear, It is believed that the place was built by Malla Kings. The place comprises of 136 bahals and fifty-five major temples.

Set on a hilltop, Changu Narayan Temple is one of the temples which is believed to be built three-thousand years ago. Surrounded by a quaint village and beautiful champak tree forest, the temple is a delight to look at. The beautifully carved exterior of the temple reflects the tradition and culture of local people.

One of the most sacred places for Buddhists, Lumbini is a birthplace of LordBuddha, founder of Buddhism. A number of temples are located here along with Mayadevi Temple. It has several monuments, museums, monasteries, and the Lumbini International Research Institute. A number of new temples are being constructed. Lumbini was listed in the UNESCO World Heritage Site in 1997.

Situated in the Inner Terai lowlands of South-central Nepal, Chitwan National Park is spread over an area of 932 square kilometers. It is rich in fauna and flora. It is home to sixty-eight mammal species. Single-horned rhino, Bengal tiger is the major attraction of this park. Wildlife such as leopards, sloth bears, Bengal foxes, golden jackals, jungle cats, fishing cats, striped hyenas, small Indian civets, Yellow-throated martens lives in the park.

Known as 'City of Devotees', Bhaktapur Durbar Square features a number of shikhara and pagoda-style temples build around the 52 window palace. It was founded by the King Ari Malla in the twelfth century. The major attraction of this place is Statue of Bhupatendra Malla, National Art Museum, Siddhi Laxmi Temple, The Golden Gate, The Palace of Fifty-five Windows, Taleju Temple, Vatsala Durga Temple, and Royal Bath.

Sagarmatha National Park, dominated by the world's tallest mountain Mt. Everest covers an area of 1148 square kilometers. The park is home to 118 species of birds including red-billed chough, blood pheasant and Himalayan monal, an array of flora such as blue pines, firs, hemlock, etc and rare wildlife, like snow leopard, red panda, and wolves among others.

Apart from the above mention places, there are lots of other places one can visit like, Pokhara, Bandipur, Nuwakot, Chitwan among others.

It is a paradise for adventure seekers. it is popular for its awestruck trekking destination. Apart from trekking and climbing, Nepal is also being well recognized all over the world for other adventure sports such as white water rafting, jungle safari, mountain biking, bungee jumping, paragliding, canyoning, zip flyer, heli-skiing, Everest skydiving, rock climbing among others.

Nepal tour would be best for those with limited holidays since it is a small country. Tour in Nepal is affordable and pleasurable. Once you visit Nepal, you will certainly come back again. 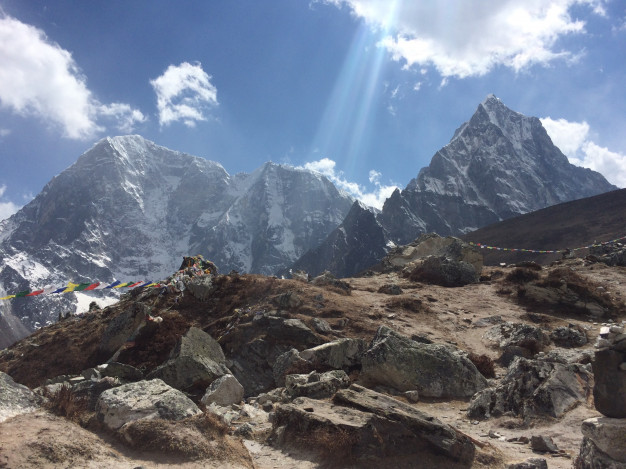 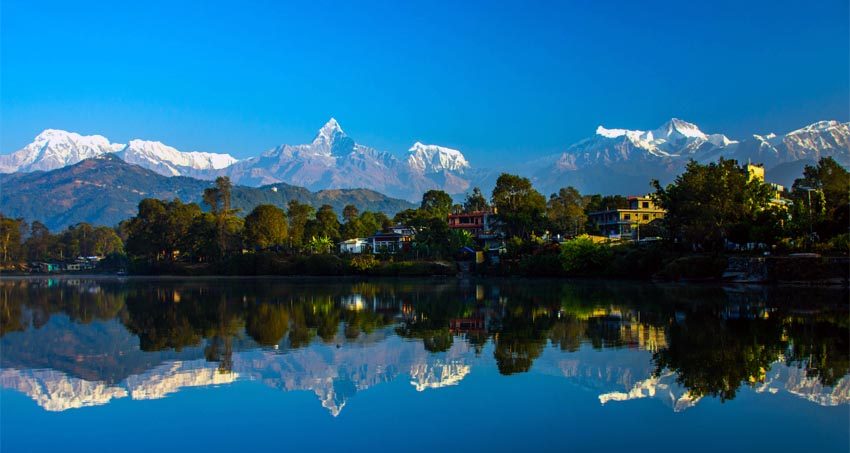 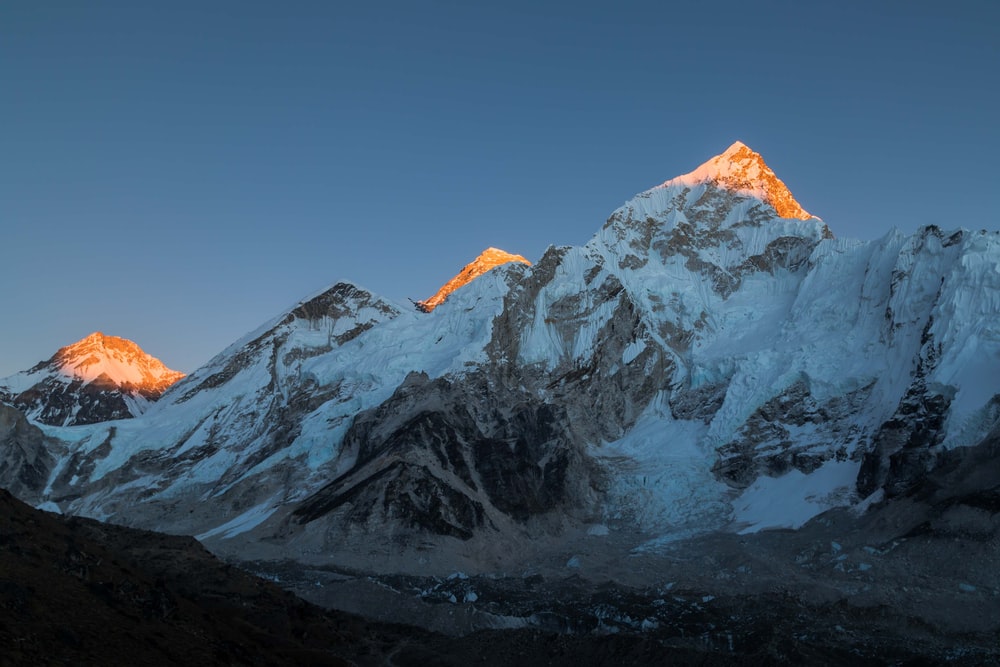