This Kathmandu Pokhara tour package is an easy tour option for Nepal visitors. This tour package visits the historically important and culturally rich capital city of Nepal Kathmandu and the most beautiful city in the world by nature; Pokhara. Kathmandu is the city of temples and monasteries. During this tour, you will visit historical places, temples and respectful areas of Kathmandu and drive to Pokhara. Pokhara is considering as the paradise on earth. Beautiful mountains on the north side, clean and wide lakes in the middle of the city, green forest, friendly and warm locals make your holidays more meaningful.

Pokhara is the hub of adventure tourism in Nepal. Trekking to the Jomsom, Mustang and Annapurna area starts from this city and adventure outdoor sports like paragliding, Avia flights, boating, mountain biking, and rafting starts from here. Mountain museums and world peace stupa are other attractions that you shouldn’t miss during Pokhara tour. Exploring the culture of ethnic group people like Thakali, Gurung, Ghale, and Magar not only provides you the hospitality, you will feel them your relatives. Boating in the Phewa lake, visiting Mahendra cave, Devis falls, Seti river George and Barahi temples are the major attractions of the Pokhara tour. You can hike to Sarangkot hill and enjoy the paragliding during this tour. Honeymoon couples also select this tour package in Nepal

Chitwan is another attractive tourist hob in Nepal where you enjoy wildlife activities as well as an ethnic group of Tharu. You can see one horn rhino. 4 different kinds of deer, sloth Bear, Leopards, crocodiles, monkeys as well as many different species of butterflies, insects & over 450 sorts of colorful & endangered birds.

Lumbini, the birthplace of Lord Gautam Buddha, is the pilgrimage destination of the world’s millions of Buddhists. The main attraction at Lumbini remains the sacred garden spread over 8 sq. km and possessing all the treasures of this historical area. The Mayadevi temple (under reconstruction) is the main attraction for pilgrims and archaeologists alike. This site, identified by the Indian Emperor Ashoka’s commemorative pillar is listed as a world heritage site by UNESCO. To the south of the pillar, we find the sacred pond Puskarni, where Queen Mayadevi had her bath just before giving birth to the Buddha. Other attractions include the various monasteries and stupas erected by different Buddhist countries. 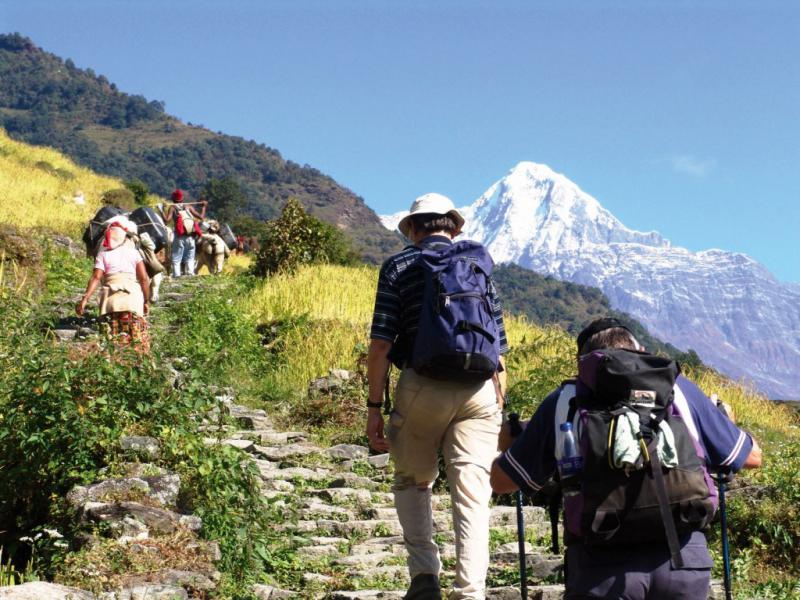 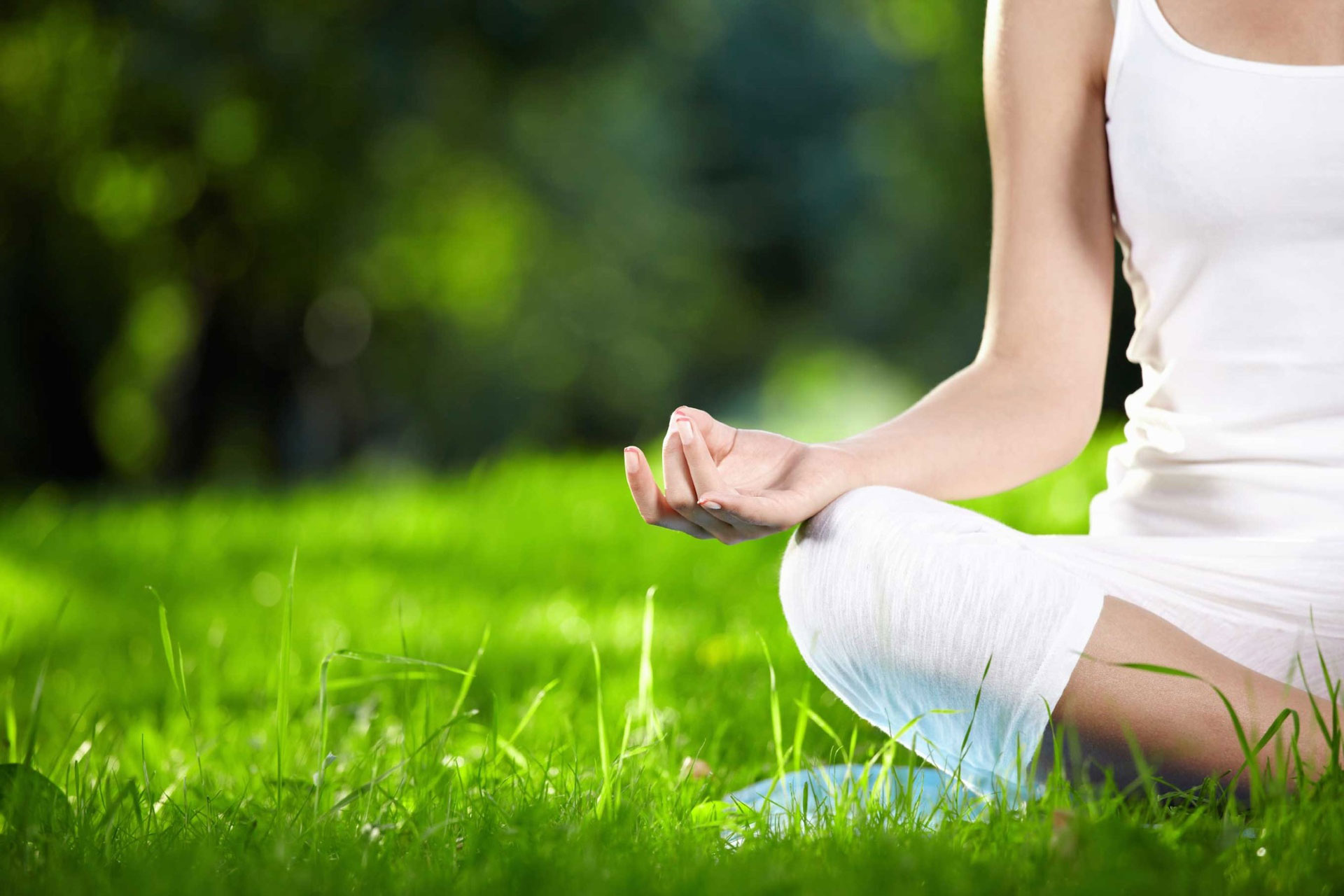 Nepal is an inspiring destination for the study and practice of Yoga. This land has nested the development of... 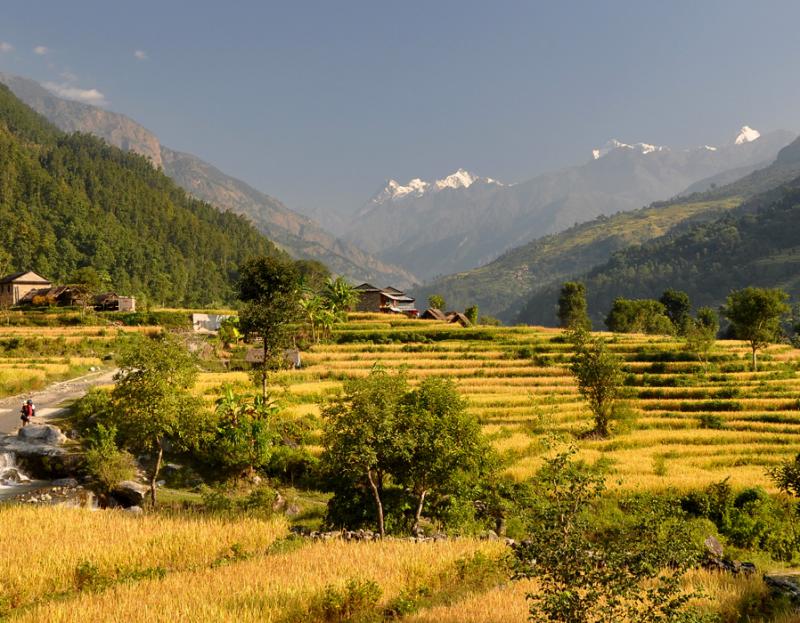 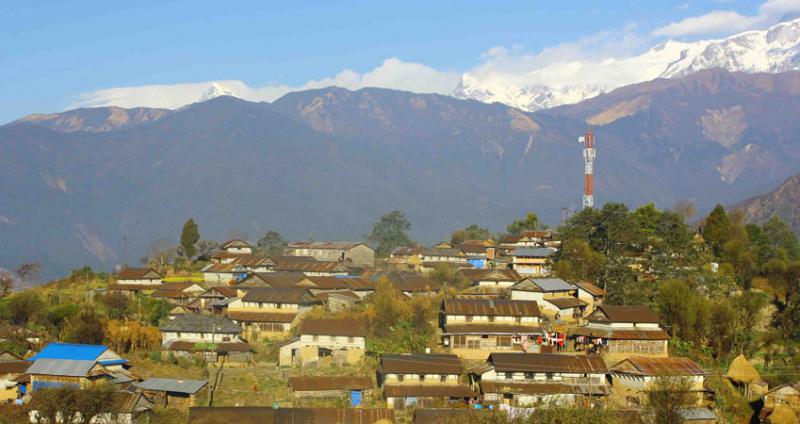 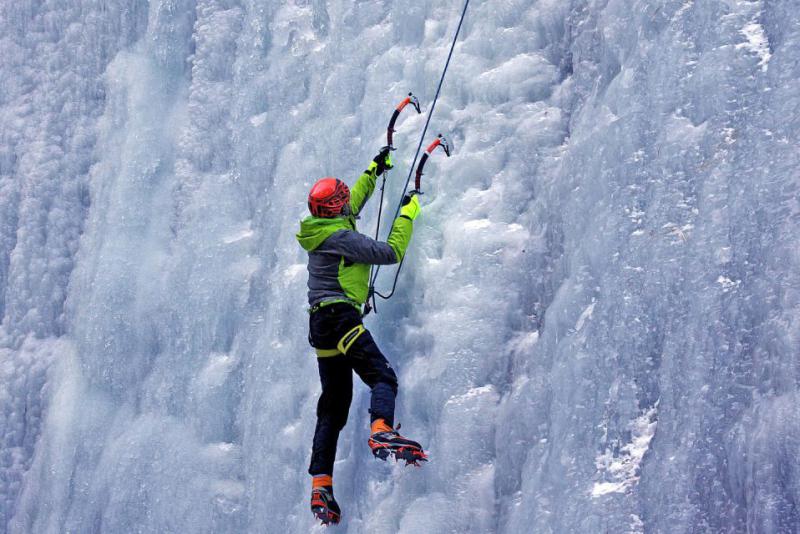