Nepal sightseeing tour is a full city tour into important places of Nepal that is known for its historic background since medieval times. Kathmandu is the Capital city of Nepal. It is located at the heart of the Mountains. In Kathmandu, the predominant cultures are Hindus and Buddhists. Many of the UNESCO World heritage sites can be seen in Kathmandu such as Pashupatinath temple, Boudhanath stupa, Durbar square of Hanuman Dhoka, Swyambhunath. Kathmandu’s royal palace Hanuman Dhoka existed since the Licchavi period. It was expanded with beautiful work of craftsmanship during the dynasty of King Pratap Malla. Pashupatinath is the main Temple for Hindu devotees. Lord Shiva is worshipped by many Nepalese and during Shivaratri, it is filled with people on the premises of Temple. Boudhanath and Swyambhunath are holy shrines for Buddhist People. Lord Buddha was born in Lumbini, Nepal. In Kathmandu, these places are significant for Buddhist people. Inside Kathmandu valley, Patan is another popular city for many tourists. Nepal sightseeing tour takes you on the areas in Patan is Durbar square, museum.

You can see an array of temples on the left side of Durbar square such as Krishna temple, Shankar Narayan temple, Vishwanath temple, Bhimsen temple, Mahaboudha Temple, Rudravarna Mahavihar, Golden temple, Khumbeshwor temple. Besides, that wooden handicrafts are immensely rich in Patan you can buy some of the pieces in the market also. We will see another important place in Nepal, Bhaktapur city. It is also known as Khwopa. It was earlier known as the Capital city of Nepal during the Malla Kingdom. It has the best preserved Palace courtyards. It also comes under the category of UNESCO World heritage sites. Known for rich culture, temples, crafts and arts, Bhadgaon or Bhaktapur is the home of traditional art and architecture, culture, music. Bhaktapur Durbar square imbibes all these into a showpiece of ancient Nepal. The famous 5 story Nyatapola temple was erected in the five-month period by King Bhupatindra Malla. It is a temple of goddess Siddha Laxmi. Other temples like Bhairavnath temple, Dattatreya, Changunarayan are significant for devotees. Bhaktapur is known for festivals like Indra Jatra and Bisket Jatra. Nagarkot is in the Bhaktapur district. It lies at an elevation of 2195 meters and known for spectacular sunrise views on the Himalayas of eastern Nepal. It is the correct place for nature lovers who want to walk outdoors. Hiking at Nagarkot was the summer retreat for the Royal family in summers before it became an international hill station.

Nepal sightseeing is a gateway to explore the fabulous cities of Nepal other than Mountain treks. Many tourists who come to Nepal have been through these cities and they are also now known as tourist destinations. Blue lake travels will give you a comprehensive tour with good accommodations while you stay in Kathmandu, Nepal. You will receive a guided city tour with experienced guides who will brief you upon your visit. You will have a pleasant stay in Nepal and take back home the memories of ethnic Nepali culture and lifestyle. Nepal sight-seeing tour is designed for people of different age groups. It is also a family tour to spend a few days enjoying in the company of warm people and rich heritage and don’t forget to bring your cameras to take snapshots of your visit. 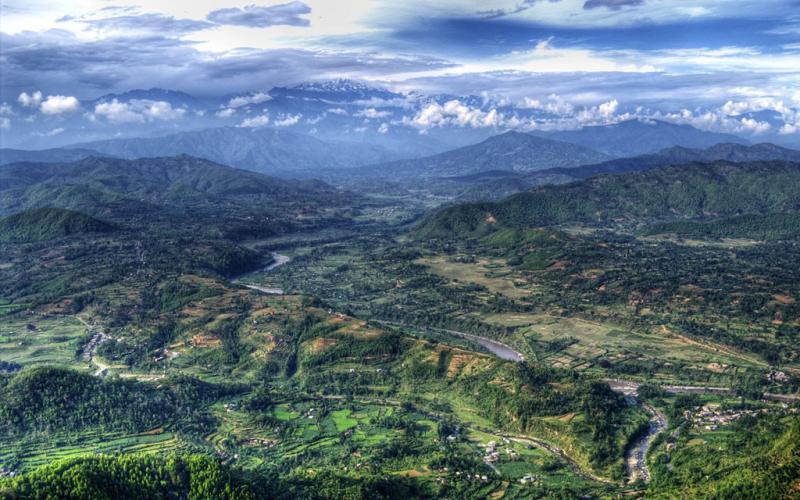 Bandipur is the picturesque and charming hill town which is situated in the Himalayan foothills of the Nepal midway...

The topography of Nepal is stretched from the low land of the Terai to the high mountains. The southern... 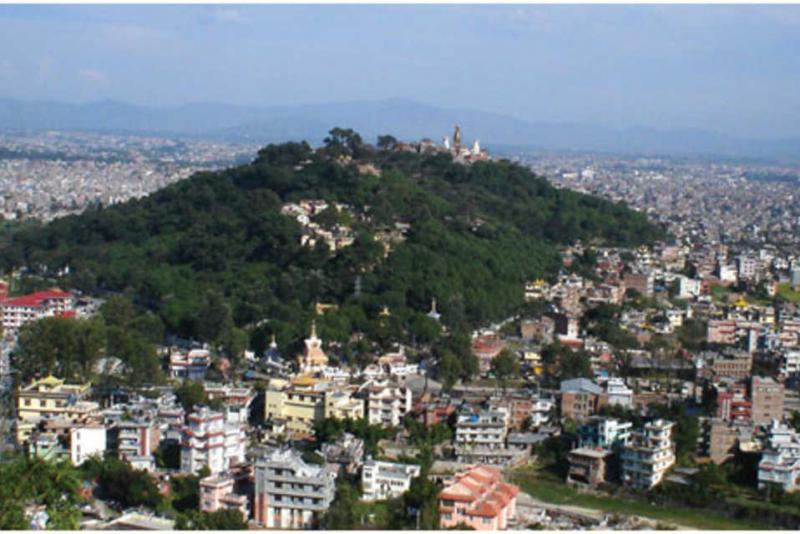 Kirtipur is the ancient city of the Kathmandu valley which is situated on a small hill at the southwest... 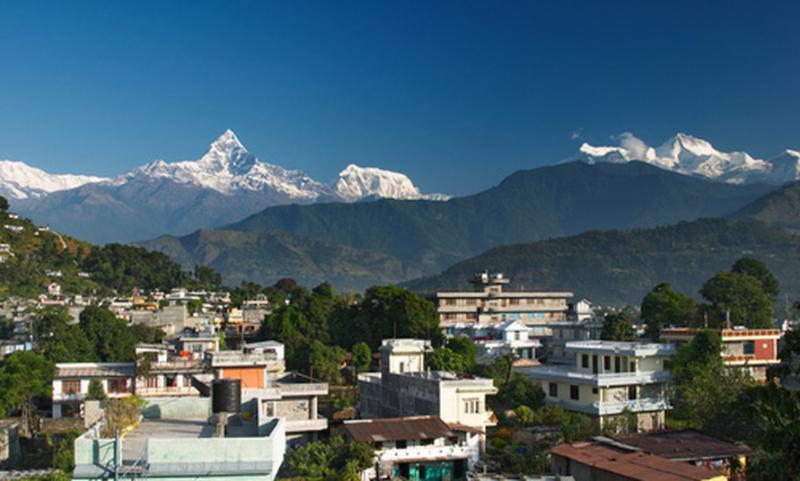 The Lake city Pokhara is situated 200km west of the Kathmandu valley. It is one of the most picturesque...